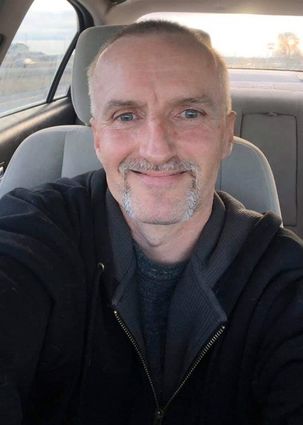 Jason was born on March 16, 1973 in Billings, Montana to Robert Dean and Tillie Marie (Kilwein) Haworth. He graduated from Senior High School. Upon graduation, he enlisted in the United States Marine Corps. Jason was employed by Schlumberger and worked at the Bentonite Plant in Greybull, Wyoming at the time of his death.

Jason had a laugh that could light the room. He enjoyed spending time with his family and friends. He was a life-long bowler and enjoyed competing in many tournaments with his friends, family and his daughter. He bowled his only 300 game at Hurricane Lanes in Worland. He also liked spending endless hours playing video games with his son. The love he had for his children and family was unsurpassable. He had a love for all animals and always traveled with his dogs. He will be forever missed by his family and life-long friends.

He was preceded in death by his father, Robert Haworth, step-father, Robert "Pops" Martinez and grandparents, Tony and Mary Bongiani

A Celebration of Life will be held 6:00 p.m. Monday, March 16, 2020 at Sunset Bowl 1625 Central Avenue, Billings, MT. Online condolences may be made at http://www.bryantfuneralhomeonline.com.