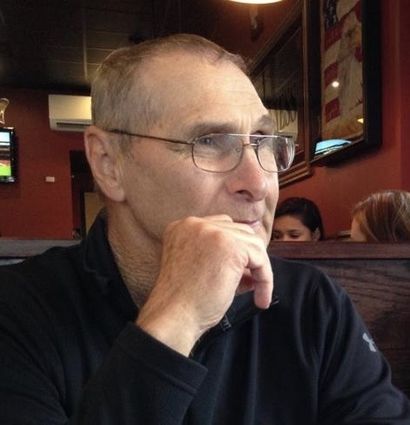 Alvin graduated from Manderson, Wyoming High School in 1954. On February 27, 1964 married Carolyn Patras. He served in the Wyoming Army National Guard based out of Worland. He ultimately spent most of his working life as a farmer and rancher in the Big Horn Basin.

Alvin enjoyed playing sports, particularly basketball and carried the enjoyment over to following the Wyoming Cowgirls and East High athletics. He especially enjoyed watching his children and grandchildren play sports, following them throughout the state and cross the country.

Alvin was preceded in death by brothers, Len, Elmer and Bud Nelson and sister, Dora Sinn.

Cremation is under the care of Schrader, Aragon and Jacoby Funeral Home.

Condolences may be offered on-line at http://www.schradercares.com.