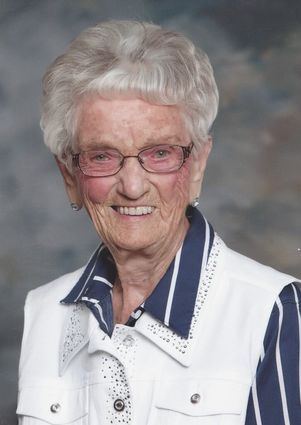 Memorials may be made to the CrossPoint Baptist Church in Worland, Wyoming and sent to PO box 524, Worland, WY 82401. Online condolences may be made at http://www.bryantfuneralhomeonline.com.