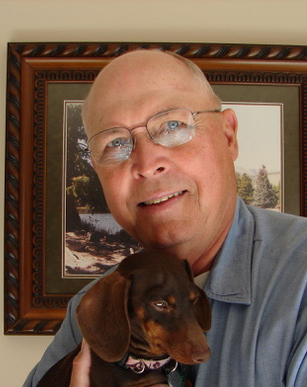 He was born June 28, 1939 in Corning, Iowa to Delmont G. and Vesta Ruth (Homan) Schafer. After high school, Steve served in the U.S. Navy from 1957 to 1960. He was proud and thankful to have been able to serve his country. After college he went on to have a successful career in the banking industry.

On Sept. 6, 1964, he married Nedra J. Swanson in Red Oak, Iowa. Steve's primary focus in his life was providing and caring for his family. He was an avid outdoorsman and enjoyed hunting, fishing, camping and watching wildlife. His favorite place was on the lake fishing.

Graveside services will be at 11 a.m. Monday, June 8 at Riverside Cemetery in Cody, WY. Cremation.

In lieu of flowers, the family requests making a donation in memory of Steve to the Spirit Mountain Hospice House, 808 Canyon View Ave, Cody, WY 82414.