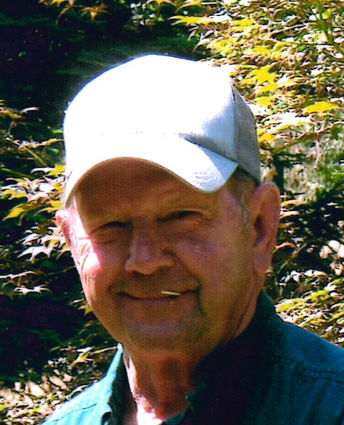 Wallace Hoskins was welcomed into heaven by his Lord and Savior on June 7, 2020. Wally was born on March 29, 1940 in Blackfoot, Idaho to Lyle and Mary (Wallace) Hoskins. In 1948, the family which included four sisters and one brother, moved to Casper, WY where he attended Saint Anthony's Catholic School, Natrona County High School, and Casper College. He chose to serve his country from 1961-1972 in the United States Air Force. It was while stationed at McClellan Air Force base in California he met the love of his life, Carol Anne Brown. They were wed on November 29, 1963 and were blessed with two daughters.

Wally continued his education at the University of Wyoming and earned a Bachelors of Science Degree in biology and range management. He was employed by the Natural Resource Conservation Service for 33 years, where he also served as the Water Irrigation Specialist of Wyoming, out of several communities including; Casper, Laramie, Big Piney, Worland, and Buffalo. After retirement he started an irrigation company and went on to become a consultant for wildlife management. He was also a volunteer for the Johnson County Assessor's Office. Wally and Carol moved to Afton, WY in March of 2015 to be closer to family.