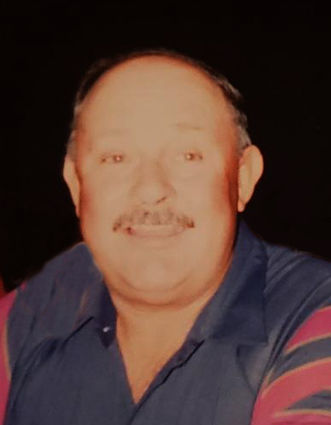 Richard Louis Weber, 84, passed away on July 28, 2020 at the Thermopolis Rehabilitation and Wellness Center.

Richard was born in Worland on November 9, 1935. He was the oldest of 7 children born to John Louis and Emma (Lehman) Weber.

He grew up in Worland graduating with the WHS Class of 1953. After high school he served his country in the United States Army from 1955 through 1957. That service took him to Germany. He returned to Worland, where he took up farming with his parents and two of his brothers.

On September 3, 1960 he married Mary Ann Dickeson in Worland. To this union 3 children were born, Brian, Rebecca and Amy.

Dick loved fishing and to the end, he would not reveal his favorite fishing hole. He loved watching and playing baseball in his youth and also enjoyed watching other sports. He liked visiting with his friends at the Legion, among catching up on the news with the local folks at the CO-OP. You would always find a book on German history or classic car magazines scattered around the house which he would battle to protect from being thrown away. He found great joy in visiting the local auctions where he would buy the $5.00 boxes of "treasures" to bring home and store in the garage. His collection of toy tractors and such is going to be a difficult task to sort through for its next loving home.

He was preceded in death by his parents, brother, Lawrence, sister, Eileen Walton and 3 nephews, Scott, Dale and Tim.

Funeral services will be held 1:00 p.m. Friday, August 7, 2020 at Zion Lutheran Church with Pastor Roger Dobson officiating. Burial will be held at 2:30 p.m. at Riverview Memorial Gardens Cemetery with Military Honors provided by the US Army and American Legion Post #44. Visitation for family and friends will be held 5:00 p.m. Thursday, August 6 at Bryant Funeral Home Chapel. Memorial donations may be made to the F.F.A. or American Legion Post #44 and sent to Rebecca at 174 Black and Yellow Road, Gillette, WY 82718. Online condolences may be made at http://www.bryantfuneralhomeonline.com.