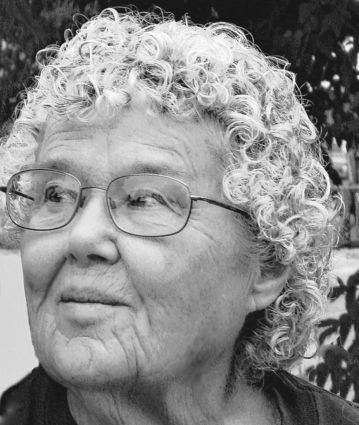 Shirley Thurman, 91, a long time Ten Sleep resident, passed away on August 22, 2020 in Worland, Wyoming. Shirley was born 18 Aug 1929 to Zula Grace (Arnold) and Rouse Wellington Anderson in Ten Sleep. She and her siblings grew up on the Anderson ranch one mile east of Ten Sleep. Her maternal grandparents, Bert and Mabel Arnold lived nearby, as did many of her aunts, uncles and cousins.

Shirley attended elementary and high school in Ten Sleep, with the exception of her freshman year in Worland. After high school graduation in 1947, she attended Northwest College in Powell and obtained her wartime emergency teaching certificate. She taught elementary students in the one room Greet school for two years. Some of these students stayed in touch with her for decades after they graduated, married and had their own families.

She married Keith R Thurman June 3, 1948 in Ten Sleep. In 1951 they moved to Worland, then to Lander 1955-1974, and then to Cheyenne, where they lived until 1986. During these years Shirley worked for the federal government. She began working for the Lander, Wyoming office of the US Forest Service then transferred to the Bureau of Land Management. She worked in a number of capacities during her 24 year career with BLM. The position she enjoyed the most was Chief Fire Administrator wherein she managed personnel, equipment and finances associated with wildfires on federal land in western states. Shirley and Keith retired and returned to Ten Sleep in 1986. They built and lived in their dream house until Keith passed away in 2016. Shirley loved cats (and raised many), collected rocks and arrowheads, was a championship archer and an accomplished seamstress. She was known for her bountiful vegetable gardens and beautiful flowers. She and Keith both enjoyed sharing the bounty with neighbors and friends every fall. She raised bumper crops of pumpkins for many years and would invite elementary school classes to come over so each child could pick out a pumpkin for Halloween. 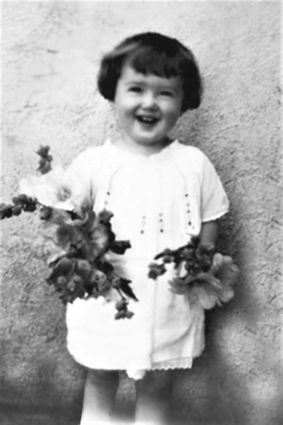 In lieu of a memorial service in these times of pandemic, the family asks those who knew Shirley perform random acts of kindness in her memory. Cremation has taken place at the Antelope Butte Crematory. Arrangements are entrusted to Veile Mortuary, Worland, Wyoming.