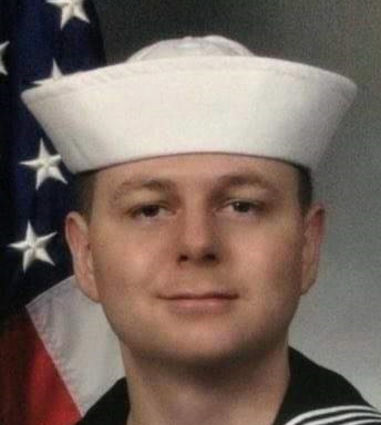 Michael David Bower, 38, passed away in the early morning hours of August 17th 2020 in Billings, MT. He was born in Worland, WY to Sharon Kay Bower (Reid) and Michael Wade Bower on September 27th, 1981. Michael Graduated from Worland Senior High school in 2000. He was currently serving active duty in the U.S. Navy as a E6 EM1 Electricians Mate 1st Class.

He is to be buried in Arlington National Cemetery at a later date.

Michael touched many lives and will be missed dearly.