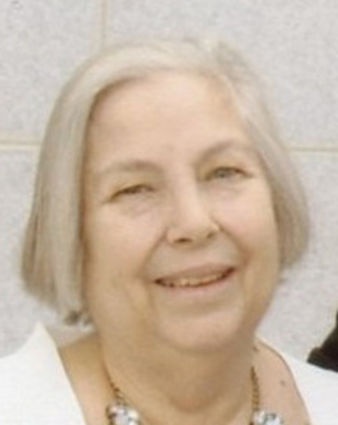 Sharon was born on June 18, 1947 in Oakland, California to Merwin L. and Maude Naomi (Goodman) Noble. Her family eventually moved to Pasadena, California in 1959 where she spent the majority of her childhood years. She married H. Richard Hopkinson on April 3, 1969 in the Los Angeles Temple. They spent their first married years in California where she taught school while her husband was in Vietnam. The family moved to Worland in the summer of 1983. That first winter was one of the coldest on record and Sharon missed the warm sunshine of California. Despite that first winter she stayed in Worland and raised her family.

Rich and Sharon raised 8 children together in Worland. She was an active member of The Church of Jesus Christ of Latter-day Saints. She served in many capacities in church including several leadership positions, but teaching Gospel Doctrine was her favorite. She had a Christ-like love about her and never seemed to take offense. Her home and her heart were open to all who needed her. She had an infectious laugh that could make one feel welcome almost immediately upon meeting her.

Sharon was an amazing cook and baker. She was known for her award-winning pies at the local fair. She was an avid quilter and a founding member of the Cottonwood Quilter's Guild for the past 37 years. She was an incredibly talented quilter with each quilt having a story behind it. Many hours were spent in making just the right quilt for each child and grandchild.

Funeral services will be held 11:00 a.m., Saturday, November 14 at The Church of Jesus Christ of Latter-day Saints in Worland. Burial will follow at Riverview Memorial Gardens Cemetery. The family asks that masks be worn to the funeral and the graveside and that proper social distancing is encouraged. Online condolences may be made at http://www.bryantfuneralhomeonline.com.