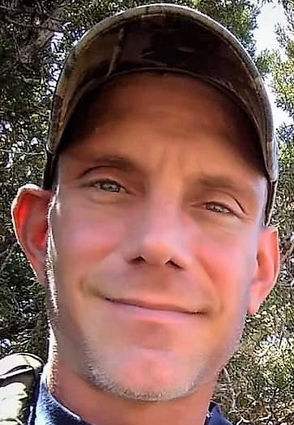 Chris was born on October 16, 1975, and was a lifelong resident of Worland.

Chris had a passion for nature and enjoyed the outdoors. He found beauty everywhere in nature, had a connection with it, and was able to capture beautiful moments through photography. He was a talented photographer and shared the beauty of simple things. Chris loved animals and found great joy in exploring the Wyoming plains with his black Lab Sir Arthur. Chris had a heart of gold, was a hard worker and known for his generosity and compassion. He will be missed greatly.

He was preceded in death by his parents; Dale Richard of Worland and Karen Gregerson of Reno, Nevada; and grandparents John and Helen Montez of Powell.

Services pending. Funeral and cremation arrangements have been entrusted to Veile Mortuary.