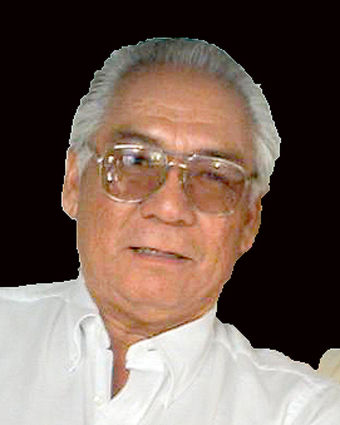 Ernie was born on October 13, 1949 in Worland, WY, the 1st child born to Lupe and Margaret Celia (Rodriguez) Hernandez. He grew up in Worland and married the love of his life, Jennie (Torres) in 1968.

Ernie loved his kids, grandkids and great-grandkids. He also enjoyed camping, fishing and hunting. He was passionate about watching his family compete in sports, especially wrestling, football, volleyball, basketball and soccer. You could always find Ernie in the stands, cheering them on or telling stories at the family BBQ's.

He was preceded in death by his parents; sister, Rita Gonzales; daughter, Roxanne Martinez; granddaughter, Darcee Hernandez; grandson, Lucas Martinez and many other loved ones.

Cremation has taken place and funeral services will be held at a later date as a combined service with his daughter, Roxanne Martinez. Online condolences may be made at http://www.bryantfuneralhomeonline.com.