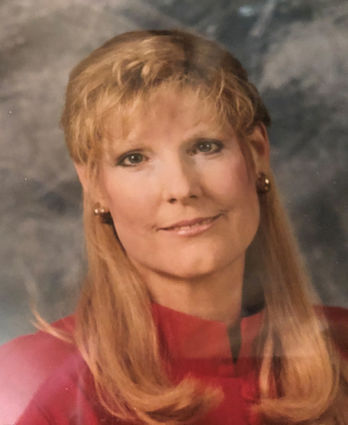 Debbie was the daughter of George C. Featherston and Laura Jean Hesson Stewart. Debbie was born on February 4, 1954 in Dallas, Texas. She grew up in Muskogee, Oklahoma.

Debbie was quite accomplished in her educational achievements. She had an Associate’s Degree in Nursing, a Bachelor’s Degree in Psychology. She also had a Postgraduate Degree in Law, receiving her Doctor of Jurisprudence in 1990.

As a practicing Attorney in Worland, she served on the Board for Senior Citizens as President, the Washakie Mental Health Board and the Art Center Board. In these roles she helped shape policies that have helped many over the years.

Debra often fought for the “underdog.” She served as a Guardian Ad Litem for many youths. She worked tirelessly to right wrongs and make sure justice was served for all of them.

Debbie had many interests. She was quite adept at Interior Design and loved refurbishing her office and her home. She also was compassionate about Genealogy, Art, and Cooking. If you needed to understand anything about politics, Debbie was the person to ask. She was always current on National News. Last but not least, Debbie had a wonderful sense of humor. Even when she wasn’t trying, she could make you laugh or smile.

Debbie was preceded in death by her father, George C. Featherston.

A service to celebrate Debbie’s life will be held at a later date. Memorials may be made to Worland Senior Citizens.