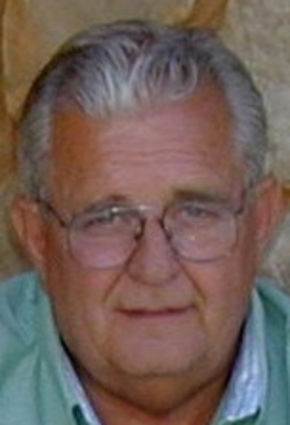 Frank Thomas Albert, 76 of Troy, Tennessee, died Monday, February 1, 2021 at his home after battling cancer for last 2-3 years. Mr. Albert was born May 9, 1944 in Worland, WY. He was the son of Raymond Edward and Lillian Josie (Stewart) Albert.

Upon graduation from high school, because of his family upbringing and jobs, he learned the value of hard work and responsibilities which guided him throughout his life. His first job was working on a large cattle ranch. He served in the United States Army during the Vietnam conflict for which he received three medals for his service. Upon discharge from the army, he started working in the oilfield on oil rigs, following a successful climb on the career ladder, Frank became an oil executive, managing the Asia, Middle East and Africa regions. This afforded him the opportunity to travel the world, living in many countries in Europe, Asia and the Middle East.

One of his passions was motorcycles. He and his wife, Moria, took many road trips by motorcycle across Europe and Asia. He retired to Meeteetse, WY where he was able to enjoy one of his great loves, the outdoors. He took pleasure in hunting, fishing, camping and reunions with family and friends. He finally moved to Troy, Tennessee, where he led a quiet existence after an adventure filled life.

He is survived by his wife Moria (Gauld) Albert whom he married on November 12, 1973; sister, Ida Larue Brooks of Cody, WY; children, Steven Black, Rhonda Black Aldred, and Graham Black; 5 grandchildren, one great-grandchild and many nieces and nephews.

He was preceded in death by his parents; sister, Charla Case; brother, Gary Albert; sisters, Gayla Biwer and Anita Pape.

A private service and viewing was at the White Ranson Funeral Home in Union City, Tennessee. Graveside services will take place at the Riverview Memorial Gardens in Worland, WY 2:00 p.m. on Wednesday February 10, 2021 with Pastor John Burns of the CrossPoint Baptist Church officiating, open to all family and friends.

A Memorial service is currently being planned for Spring 2021 by the extended family in Wyoming, open to all family and friends. Online condolences can be made at http://www.bryantfuneralhomeonline.com