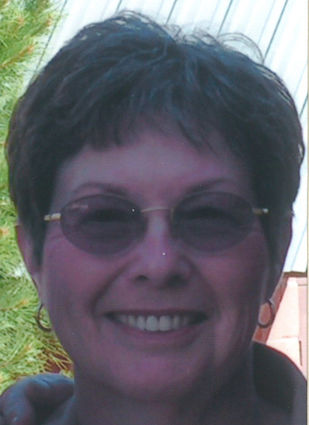 Penny Carr was born in Olympia, Washington on October 7, 1946 to Alice and Alfred Haffner. She was child number five of the seven children born to the Haffner family.

Her family moved around eventually returning to Wyoming where she lived during her growing up years. After finishing high school, she and Chuck Argento married and had two children, Connie and Dale. After a brief marriage, Penny and the children moved to Montana where Penny attended business school.

Later, she and her children moved to Helena, Montana where she met and married Verle Prine. They moved to Billings where together they raised a blended family of Penny’s two children and Verle’s two children, Roxanne and Mark. While there, Penny worked at Pierce Packing Co. for many years. Penny and Verle moved back to Basin after the children were grown and Penny commuted to Worland to work. Penny and Verle divorced and Penny moved to Worland.

Later, Penny reconnected with her high school sweetheart, Lee Carr and they married in 2007. She and Lee made a home in Cowley, Wyoming until she passed away from cancer.

She is survived by her husband, two sisters Myrna Webb (Jerry) and Teresa Olsen (David), her children, grandchildren and a greatgrandchild.

Penny had many pastimes. She was an expert seamstress and loved to spend time quilting. She loved a beautiful yard and created beauty with her carefully created flowerbeds.