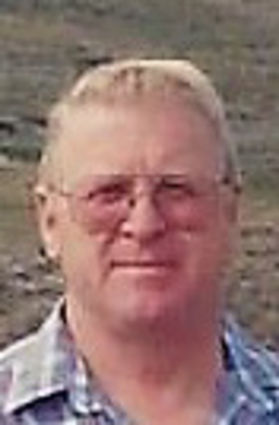 Wendell Dell McCoy, 77, a Worland resident passed away on March 4, 2021 in his home with his wife and family beside him.

Wendell was born in Provo, Utah, July 18, 1943. He was raised in Durango, Colorado and graduated from Durango Senior High in 1961. He joined the Marine Corps fall of 1961 and was honorably discharged June 1965. Wendell was stationed in Okinawa, military police.

Wendell met and married Teresa Marie Kern in January of 1966; they have celebrated 55 years together. They have two children, a son, Sean and a daughter, Jennifer. Teresa, being a native of Wyoming, she and Wendell moved to Sheridan, Wyoming where Wendell worked for Safeway. He enjoyed many hobbies...hunting, biking, fishing, and Amateur Radio. Wendell also became a member and baptized in the Catholic Church in Sheridan in 1978.

Wendell was preceded in death by not only his parents but his daughter Jennifer; brother, Edwin; his sister Sandra and step sister Barbara.

Wendell will be missed by his family and many friends; May he rest in peace.

A Memorial Mass and Inurnment of Cremains has taken place. Arrangements have been entrusted to Veile Mortuary.