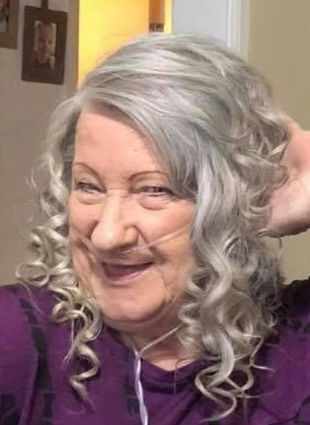 Sheryl Diane Mills passed away on March 21, 2021 after a short battle with cancer.

Sheryl was born on January 16, 1949 in Billings, Montana to Fredrick and Virginia Pearl (Fischer) Schneider. She grew up in Warden, Montana receiving her education in the Huntley Project Schools. At the age of 16 she moved to Basin, Wyoming to live with her sister, Donna and her husband, Sherman. This is where she met her love of her life, Harry Mills, Jr. They were married May 21, 1966. To this marriage there were 4 children conceived. Their first child was born in 1967 and shortly after rested with the angels, their second child, Harry Mills, III in 1971, their third child, Tanya (Mowery) was born in 1975, and their 4th child, Brandon was born in 1979. Brandon was called to be with the angels in February of 1980.

Memorial services will be held Saturday, April 10, 2021 at the Bryant Funeral Home Chapel in Worland with Pastor James Scott officiating. Inurnment will follow at Riverview Memorial Gardens Cemetery. Online condolences may be made at http://www.bryantfuneralhomeonline.com.