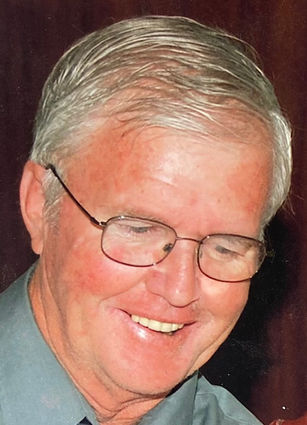 Tim Allison, 76 passed away in Powell Valley HealthCare Center on March 19, 2021. Tim was born April 20, 1945 to Rex and Erma Allison. He graduated from Manderson Hyattville High School in 1963 and the University of Wyoming with a degree in Engineering in 1970. He served in the US Army as a Sergeant in the 1st Infantry Division and was deployed to Vietnam from 1967 until 1968. His military decorations include the Bronze Star. After military service he returned to the family farm where he met and married Corliss Wiley on June 2, 1973. Tim went on to graduate with a degree in Nursing from Northwest College in Powell. Tim worked at the Wyoming Retirement Center in Basin, WY. He loved being a nurse and continued to teach after his Parkinson's Disease made it difficult to continue. Tim is survived by his daughter, Katie (Albert) Jahrig and his son, Nate Allison of Manderson. Brother, Chris (Peggy) Allison and many nieces, nephews and cousins.

A graveside service with military honors will take place 11:00a.m., Thursday, March 25, 2021 at the Mt. View Cemetery in Basin. Arrangements have been entrusted to Atwood Family Funeral Directors.