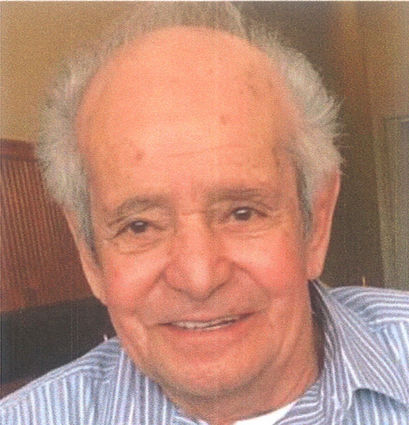 Clyde was born and raised in Worland, Wyoming, to Benita (Gonzales) & Clyde Leyva Sr. He became a painting apprentice as a young teenager. He later joined the armed forces, Army and Navy. He loved traveling, fishing, being with his family and his Denver Broncos.

He is survived by his 4 children; Debra (Arlie) Rich of Waddell, AZ, Cheryl (Jeff) Sindorf of Glendale, AZ,