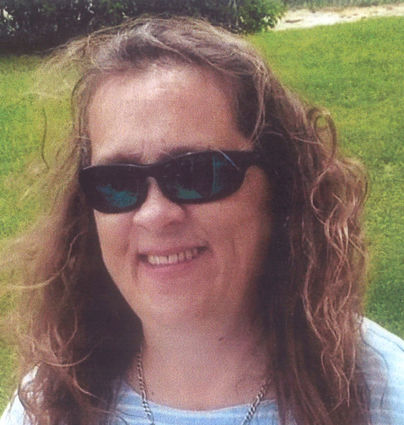 She attended Worland High School where she was a diver for the swim team. She graduated with the class of 1982 and moved to Cheyenne, Wyoming. There she met and married Joe Palmer on June 16, 1983. Together the two shared 37 wonderful years, as well as 5 children, all boys, Jarred, Eric, Ryan, Phillip, and Kyle.

Wendy was a daughter, wife, mother, grandmother, sister, aunt, and Joe's soul mate. She was a wonderful person with a heart of gold and an infectious smile who was loved by all. She loved being around family and friends especially her three grandchildren, Ethan, Alice, and Mason. She loved animals, quilting, crocheting, cooking, being outdoors, fishing, camping, rock collecting and being with her family.

She was preceded in death by her son, Eric Keith Palmer.

A Memorial Service for Wendy Sue was held Friday, May 14, 2021 at Sonoma Funeral Home Winnemucca, Nevada.