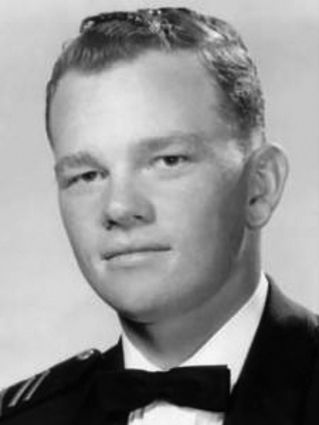 WORLAND – It has been over 50 years since Worland native and Vietnam veteran Alva R. Krogman, better known as Ray, disappeared over Laos, and in about a month, he will return to Worland for his final resting place.

A member of the 504th Tactical Air Support Squadron, First Lieutenant Krogman was on a visual reconnaissance mission over Savannakhet Province, Laos on January 17, 1967. According...