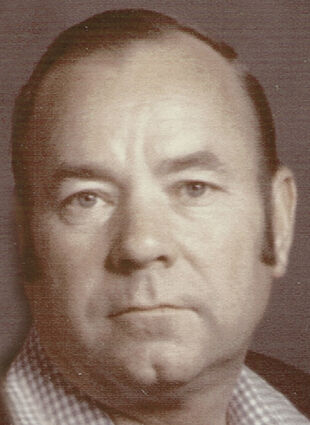 Stanley moved to Thermopolis, Wyoming in 1959 where he met and married Edna Nickelson. From this union came four children, Brenda, Dianna, Terri and Stanley "Dean". They later divorced. In Worland, Stanley met and married Midge Looney in 1974. They had many wonderful years together before her death in 2017.

Stanley was employed by several well service companies. He retired as manager from Corbin Well Servicing after many years of dedicated employment. Once he retired, he and Midge moved to South Dakota where they made many new friends and enjoyed their retirement years. After his wife's death, he moved to Casper, Wyoming to be closer to family. There he enjoyed a special relationship with his nephew Marty Roessing.