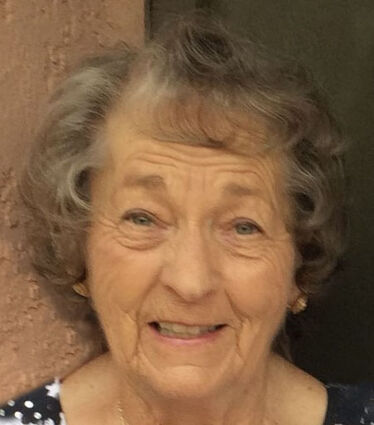 A Celebration of Life service will be held for Delores Marie Kassner, 87, at 1:00 P.M. Saturday, August 28, 2021 at the Douglas Community Club, 64 Golf Course Road, Douglas, Wyoming.

Delores passed away on Saturday, July 3, 2021 at the Memorial Hospital of Converse County in Douglas.

Delores was born Sunday, April 29, 1934 in Worland, Wyoming the daughter of Carl Henry and Katherina (Lebsock) Eckhardt. She was raised and educated in the Worland area and graduated from the Worland High School.

She worked at the family grocery store following graduation, and then worked as a waitress in Worland and Casper, Wyoming.

She and Robert Ericson "Bob" Kassner met at the Beacon Club, and were married November 28, 1980 in Casper.

They reside in Douglas where she helped Bob in the operation of the Douglas KOA Campground. They would go to Casa Grande, Arizona for the winter months.

The Gorman Funeral Homes – Converse Chapel of Douglas, Wyoming is in charge of the arrangements.

Condolences may be sent to the family at http://www.gormanfh.com