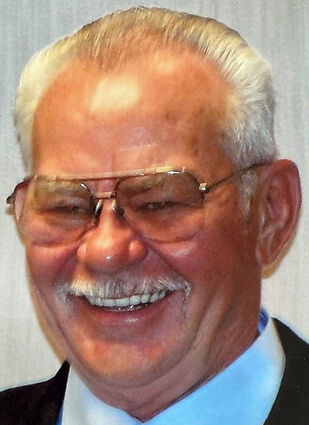 Paul "Jim" Hall, 79, of Worland, Wyoming passed away on July 20, 2021 at Spirit Mountain Hospice in Cody, Wyoming. Jim was born on Jan. 8, 1942 in Ft. Wayne, Indiana to James and Elizabeth (Hunter) Hall. He grew up in the Phelps, Wisconsin area and reached the 10th grade in education there. He enjoyed hunting and fishing and was active in helping his neighbors with chores and helped ensure needy families had proper food. When he left Phelps he joined the U.S. Army and served honorably for three years. His decorations include the sharpshooter badge and the MSLMN badge. After military service he went to work in the lumber industry, received training as a heavy machine operator and as a mechanic. He also worked 14 years for the Weber County Landfill located in Ogden, Utah. He worked in a supervisory position and helped perform operations of Road Building, Road Compacting and Landfill Operation.

Jim is preceded in death by his parents; son, Stephen Carver Hall; and his daughter, Andrea Cheyenne Hall Tittensor (Chad). Those left behind and cherishing his memory include his wife, Susan Day Hall; son, James Earnest Hall of La Point, UT and daughter, Sandra Daneen Hall of Ogden, UT, and foster son Miles Clint Thomas (Michelle) of Ogden, UT. Jim had 13 grandchildren and 14 great grandchildren. He will be missed by several nieces, nephews and many friends.

No formal services will be held. Cremation has taken place at the Antelope Butte Crematory in Greybull. Arrangements have been entrusted to Veile Mortuary.