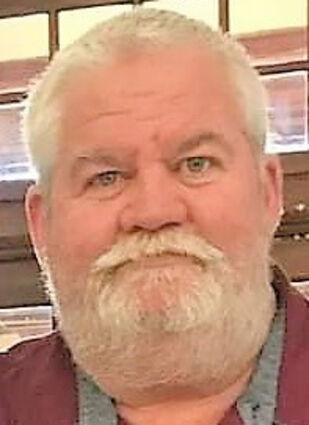 Stephen was born January 29, 1968 in Lakewood, California to Steve and Betty Smerker. He grew up in Southern California and was baptized as a Christian at 9 years old. Stephen lost his mother when he was 12. After Schooling, he went into the military to serve his country. After his service, Stephen pursued his relationship with Jesus Christ. In 2010 he moved to Worland to be closer to his sister and her family. He also wanted to further explore and experience Wyoming life. In 2013 he met his future wife. In 2014 they moved to Riverton for 5 years before coming back to Worland where he felt more at home. He married his fiancé Andrea Brown March 1, 2021. Stephen loved prospecting and fishing for trout with his friends.

Funeral Services will be held at 10:00am on Monday, August 16, 2021 at Zion Evangelical Lutheran Church, 1500 Circle Road in Worland, Wyoming. The burial will follow at Manderson Cemetery. Arrangements have been entrusted to Veile Mortuary.