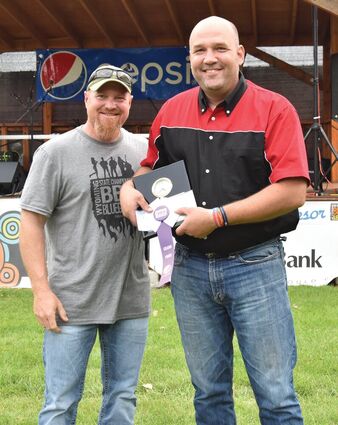 WORLAND - In just its fourth year of competition and second at the Pepsi Wyoming BBQ State Championship & Bluegrass Festival American Heroes BBQ out of Glenrock took home the grand prize this year.

American Heroes is owned by Brad and Devonie Mueller but their children Austin and Bailey are learning the craft as both competed in the Kids Q with Bailey winning the event and Austin taking fif...