Ranee Gonsalez: Serving the Fifth Judicial District for 25-plus years 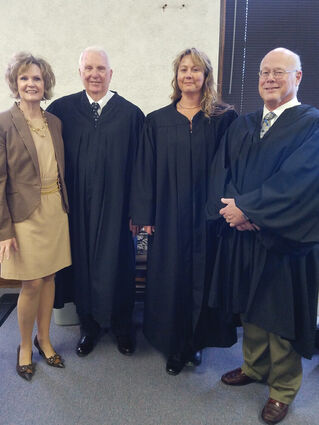 WORLAND – It has been 25 years since Ranee Gonsalez first started working as a stenographer for the District Court, Fifth Judicial District.

Since then, she has travelled the many miles between Washakie, Hot Springs, Big Horn and Park counties, hearing a myriad of court cases and transcribing them for the record. She has worked with three different judges, Gary Hartman, Robert Skar, and Bobb...