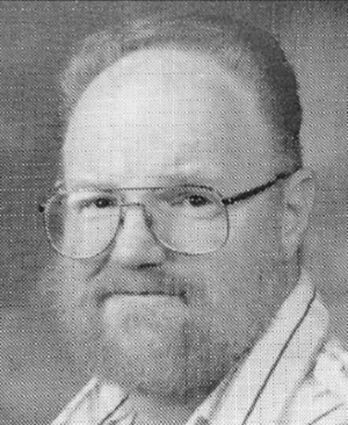 Charles Powell, long time educator and coach at Hot Springs County High School, passed away peacefully in Longmont Colorado on October 28, 2021, at the age of 79.

Chuck, a graduate of Black Hills State Teachers college, well known and loved as an English teacher, began his career in Ten Sleep and then taught in Thermopolis for over 30 years. He was deeply proud of his students, never more than hearing from them years later about how well his classes prepared them for college, taught them skills they currently use at work, or helped them appreciate drama or American literature. Other former students thanked him for going above and beyond the classroom, taking them under his wing, stating years later that they wouldn't have graduated if it hadn't been for the influence of Mr. Powell. At one time or another, Coach Powell inspired athletes in track, cross country, baseball, football, basketball; he also led speech and debate teams.

Chuck was a good citizen, representing teachers to the school board, serving in Kiwanis, chaperoning dances, refereeing ball games, and taking students on field trips to Washington DC. In the summers he ran a small construction company, work he enjoyed with his sons and teaching colleagues. After retiring as a teacher, he moved to northern Colorado to be closer to family, working some years as a driver for Wells Fargo, remarrying, and enjoying the pursuits of his sons and grandchildren.

He is survived by his wife, Coleen, and his three sons, Ralph, Chuck, and Jim.

A memorial service for family will be held next summer.