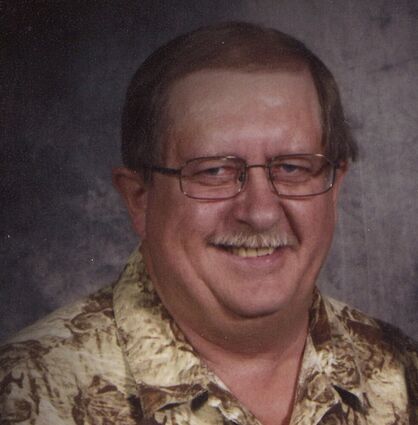 Bruce K. Snider, 71, passed away at the Worland Healthcare and Rehabilitation Center on January 31, 2022, after a short, but fierce battle with cancer.

Bruce was born on September 1, 1950, the oldest of 6 children born to Paul Olen and Martha (Grosch) Snider in Worland, Wyoming. He attended school at Worland High School, graduating in 1968.

During his high school years, he worked at Bronco Lanes Bowling Alley and played baseball every chance he got. Following graduation, he went to work for Holly Sugar. He worked there for over 35 years, ending his career as a chemist in the lab department. Retirement did not really fit Bruce's lifestyle, so he soon went to work at Jon's IGA. Most recently, he worked at Worland Healthcare and Rehabilitation Center as their Director of Maintenance. Bruce was hardworking and seldom idle. He had a great "git 'er done" attitude!

His love for baseball continued into adulthood. He both played and coached for many years. He was a genuine, down-to-earth person. What you saw was what you got. Behind the 'matter-of-fact' personality was the greeter at the Seventh-day Adventist Church where he faithfully attended each week. Bruce was known for his quiet strength. He loved listening to 60's, 70's and 80's music, riding his scooter, playing pranks on friends or telling jokes. His favorite pastime was spending time walking his dog. Zoey, Sadie and Willow all held a very special place in his heart.

Memorial Services will be held 10:30 AM Saturday, February 5, 2022 at the Seventh-day Adventist Church in Worland with Pastor Steve Nelson officiating. Inurnment will take place prior to services. Memorial donations may be made to New Hope Humane Society and sent to PO Box 524, Worland, WY 82401. Online condolences can be given at http://www.bryant