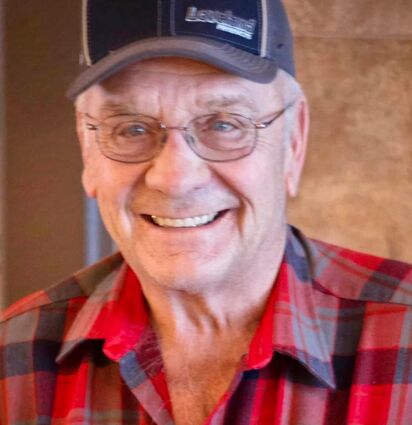 Joseph Charles Shaffer, age 83, passed away at home from natural causes on April 8, 2022. A beloved son, brother, husband, father, grandfather, and great-grandfather, Joseph (Joe) will be missed by many. Born to Glenn Dale Shaffer and Helen Delores Shaffer (née Kobielusz) in Thermopolis on June 16, 1938, Joe was one of six children. He is survived by brothers Edward LeRoy Shaffer, Dean Raymond Shaffer, Danny (Diana) Wayne Shaffer, and sister Doris Ann Ready.

Joe was married to Eloise Shaffer (née Givenrod), for 64 years. He is survived by his wife and five children: Bradley (Shannon) Jay Shaffer, Brenda Kay Shaffer, Jodie (Greg) Lee Freeberg, Douglas Ross Shaffer, and David (Jackie) Todd Shaffer. Joe was also grandfather to 10 grandchildren and 18 great-grandchildren. He showed love towards his family members at every opportunity.

For most of his working life, Joe was a production foreman in the oil and gas sector. He entered the workforce in June 1956 as a floor hand for Empire State Oil Company. He worked his way up to field foreman by 1972 when Empire sold out to Ashland Oil Company. He continued in the same field until his retirement as the District Production Superintendent over six states for Graham Royalties in 1993.

Joe was an active member of the Risen Son Southern Baptist Church. He loved to hunt, fish, farm, and ranch, but above all he loved spending time with his family. He contributed to the lives of many through innumerable acts of joyful service. He was preceded in death by his parents as well as his brother, Walter Glenn Shaffer.