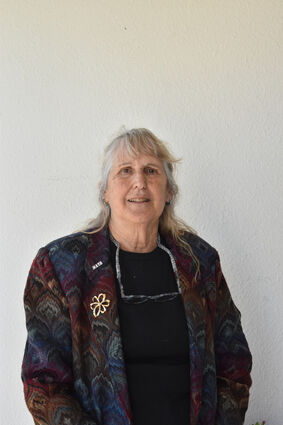 WORLAND - Worland Democrat Terry Livingston announced her bid for the state's highest position on Monday. Livingston told the Northern Wyoming News that she would be filing for governor on the Democratic ticket prior to Friday's filing deadline.

She said she waited to see if any other Democrat was going to put their hat into the ring, but found out a few who were interested opted not to seek th...