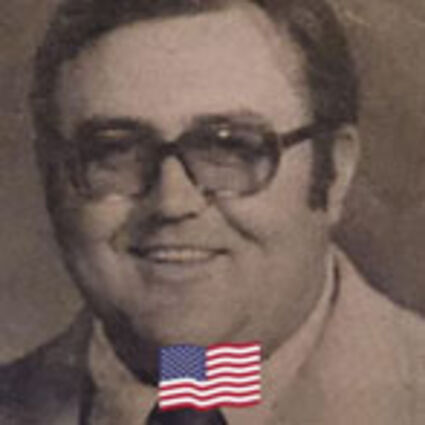 William Edward Sayles (Bill) was born April 4, 1944 in Powell, Wyoming to Emil and Jennie Sayles, he died at his home in Greeley, Colorado on June 26, 2022. He will always be remembered as a happy child who loved being outdoors. Some of his fondest memories were spent many years riding horses and exploring the outdoors. He loved going Hunting and Fishing with his father and Brother in-law Ray Dorr. When he was older, he graduated from the Manderson/ Hyattville high school in 1963. After he graduated, he joined the National Guard and received an honorable discharge. He worked at several different jobs for several different people, He was a jack of all trades. He married Sandy Hojio on June 4, 1968. They both attended the University of Wyoming and then Bill transferred to CSU in Colorado graduating with a bachelor's degree in education. He taught for a short period of time, he then joined his father in-law in the farming industry. In 1985 he retired from farming and started a business in cabinetry for 4 years. His last love was trucking which he did until his retirement in 2015. He is survived by his wife Sandy and his sisters Bonnie Miller, Kathy Vigil, Margarat Hojio, Etta-May Hojio and Mary Dorr. His older sisters always thought of him as their little brother. His youngest sister Bonnie and him had a long lasting friendship that will never be forgotten.

He will be greatly missed by his many nieces and nephews. His smile and his huge hugs will be greatly missed. Bill was like a big teddy bear and when he hugged you it was as if he hugged you twice. He was such a warm/caring and loving person who will never be forgotten! Each one of his nieces and nephews are going to miss the giant loving bear hugs that they would receive from their Uncle Bill.