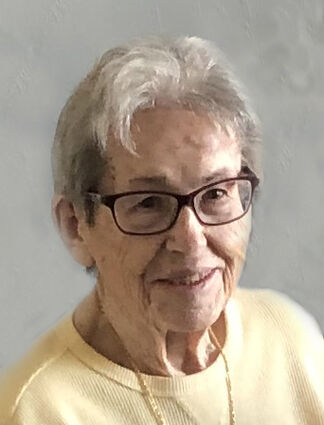 Elsie Mae Snider, born in Ault, CO on May 4, 1930, and passed away in Worland, WY on September 29, 2022, at the age of 92 years. Elsie had many hobbies and interests while raising her family. Elsie was an active volunteer for the hospital, nursing home and many other organizations. She was a valued and active member of the First Baptist Church (now CrossPoint Baptist) for over 70 years. Elsie was loving spouse, mother and friend who will be missed by anyone who has ever known her.

Funeral Services will be held 1:00 PM, Monday, October 3, 2022, at CrossPoint Baptist Church Main Campus with Pastor John Burns officiating. Memorial donations may be made to the Worland Senior Center and sent to PO Box 524 Worland, Wyoming, 82401. Online condolences may be made at http://www.bryantfuneralhomeonline.com.